Sony announced that it will unveil a new Xperia 1 smartphone, likely the Sony Xperia 1 IV at its upcoming event that will be held on May 11. Sony posted a teaser video, confirming the date and time. Although the teaser video directly confirms the existence of the Xperia 1 IV, we may also see a new Sony Xperia 5 and Xperia 10 devices.

The video teaser reveals that Sony is expected to unveil the next generation of the Sony Xperia 1 IV smartphone (via GSMArena). We’ve seen new renders of the upcoming Sony Xperia 1 IV, which looks familiar and very similar to the existing Xperia 1 III.

The device is expected to have flatter sides, and it will reportedly be powered by the latest Qualcomm Snapdragon 8 Gen 1 chipset. The memory is expected to have at least 12GB RAM like on the Xperia 1 III, and the storage to start at 256GB. A previous leak suggested that it could have up to 16GB of RAM and 512GB of storage.

The display will come equipped with a 6.1-inch OLED panel. It remains to be seen if it’ll come with a 4K @120Hz display. The quad-camera setup on the back appears to have a periscope sensor, and an interesting tidbit is that it’s expected to have a 3.5mm headphone jack on the top. The battery will reportedly go from 4,500 mAh to 5,000 mAh, and it will support 45W fast charging.

Sony has to up their update game

Sony still has a great reputation, but it’s been slowly declining over the years, along with its smartphone sales around the world. Sony hasn’t been fast with OS updates, and it’s lagging behind other companies on security patches, which frustrates fans. Although the company has started rolling out Android 12 for the Sony Xperia 5 II, Xperia 1 II, Xperia Pro, and the Xperia 1 III and Xperia 5 III devices, it hasn’t been the fastest for a long time.

Providing timely OS updates to recent flagship devices is a strategy that has been working quite well in Samsung’s favor, and it feels weird to say, but Samsung is now one of the best and fastest OEMs out there to provide timely security patches, lengthy support, and OS upgrades for its high-end devices.

If Sony wants to compete – which we don’t assume it wants to – it has to provide more timely security patches to its devices. The latest Android 12 update schedule went smoothly for the company, and we can only hope that it manages to keep it up for the future when Android 13 is released.

Does anyone still care about Sony smartphones?

Sony reshuffled its entire mobile division multiple times, and let go of most of its employees to reduce its spending. The company appears to have found the right formula to operate in a somewhat profitable manner, and it managed to make a profit in Q2 2021. Sony also revised its focus, and it’s only developing premium mid-range, and upper, higher-end devices , which appear to do the trick, and please the shrinking fanbase.

The problem is that while Sony managed to make a profit in Q2 2021, it made less than $200 million. Sony is no longer relevant, and the company isn’t good at advertising its devices, and a lot of companies even stopped selling Sony smartphones altogether as the demand was little to none – at least here in the UK.

Sony is no longer relevant

Sony doesn’t have any highlighted features that would appeal to the average user, and Samsung spends tens of billions of dollars each year to maintain its number one position on the throne. Sony is the leading camera sensor manufacturer, and the vast majority of the smartphone business uses Sony sensors in their smartphones, yet Sony is still behind with its processing and overall quality – Sony takes great photos, but it’s often less appealing compared to an image captured on a Samsung, Pixel, or iPhone.

Sony is also ruining its own reputation by releasing devices too late. The Sony Xperia 1 III was officially announced in April 2021, but it became available in late August. Sony isn’t good at releasing its devices in a timely manner, and by the time its high-end smartphones are available to purchase, they’re often already outdated with a chip from the last generation.

Of course, a chip that is a couple of weeks or months behind the latest generation isn’t a big deal for most people, but numbers do talk, and people notice not having up-to-date hardware in a smartphone that costs flagship prices . It remains to be seen if Sony wants to focus on releasing its devices shortly after the announcement, increasing its market share and potentially improving the demand for its mobile phones.

Do you consider Sony smartphones when upgrading or looking for a new device? Let us know in the comments below!

The Sony Xperia 1 III comes with a large 6.5-inch 4K 120Hz OLED display, dual PD sensors, and an overall excellent camera array on the back. The phone features IP68 water and dust resistance certificate, and it’s powered by the Snapdragon 888 chip. 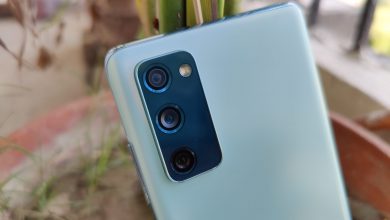 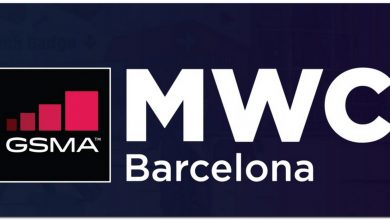 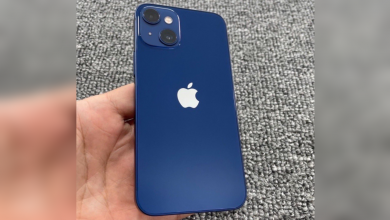