At night it is dark on the north side of Stanley Park Dam.

For example, a man who drove his electric scooter around the area just before midnight on Sunday probably didn’t see it coming before bumping into a coyote on his way.

The impact – according to police who highlighted the bizarre encounter on Monday – threw the man off his scooter. Officers said he fell on the sidewalk and injured his collarbone.

Then it got worse.

“While he was on the ground, a couple of coyotes started nibbling at him – they bite his jacket and clothes,” said Const. Steve Addison.

Addison said the man blocked the animals and stopped a passerby who called 911.

BC Emergency Health Services confirmed that paramedics have been called to respond to a “multi-animal situation” on the seawall between Lumbermen’s Arch and Lions Gate Bridge. The man was hospitalized in stable condition, according to an email.

The enema is at least the 17th incident since December in which a coyote has bitten a person in Stanley Park.

In all the biting incidents since Christmas, adults have walked or run in the park, mostly between dusk and dawn. People in the park shouldn’t feed coyotes or skip food for animals, wildlife officials say.

Anyone encountering an aggressive coyote is encouraged to call the provincial RAPP administration at 1-877-952-7277. 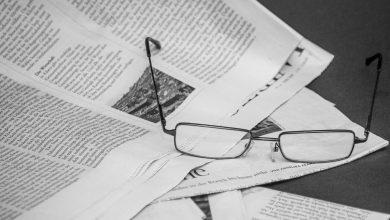 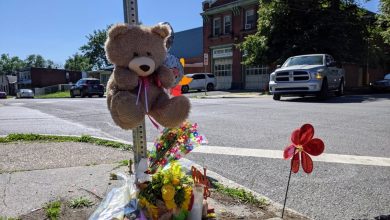