With an expected payload of over 1,000 pounds, Midnight has the capacity for four passengers in addition to a pilot. The all-electric, zero-emissions aircraft features heightened safety owing to high redundancy and simplified propulsion systems. From its operating range of 2,000 feet, the noise it emits reaches the ground at around 45 A-weighted decibels, making it close to 1,000 times quieter than a helicopter. The aircraft is designed for sequential trips of about 20 miles, with a 10 minute charging time between flights. Archer intends to have Midnight certified with the FAA in late-2024, and will then go on to deploy it as part of a UAM network it plans to launch in 2025.

“From day one Archer’s strategy has always been about finding the most efficient path to commercializing eVTOL aircraft,” said Archer Founder and CEO Adam Goldstein. “We believe our strategy and team’s ability to execute on it has allowed us to establish our leadership position in the market, and is why we are confident we will be the first company to certify an eVTOL aircraft in the US with the FAA.”

Archer’s design philosophy for Midnight prioritized blending high function and high emotion, with the goal of evoking in passengers a feeling similar to what was felt during the Golden Age of aviation in the 1950s, as the company looks to similarly lead the way into the new age of vertical flight.

“We continue the push towards commercialization, with the vast majority of our resources focused on completing the development and certification of Midnight, building out our manufacturing and supply chain capabilities and hardening our go-to-market plans,” said Archer CFO Mark Mesler.

Archer concluded Midnight’s preliminary design review this past August, which covered all aspects of the aircraft’s specifications and manufacturing requirements, enabling the company to determine that the design is suitable for Type Certification and commercialization.

Archer has also seen major developments in Maker’s flight testing program, with plans to conduct a full transition flight in the coming weeks only twelve months after its first hover flight. Maker’s success will further validate the flight physics of Archer’s proprietary twelve-tilt-six configuration and other key enabling technologies, which are utilized for Midnight as well. Archer has gathered essential data from the Maker flight test program that it has leveraged in the development and certification path of Midnight. 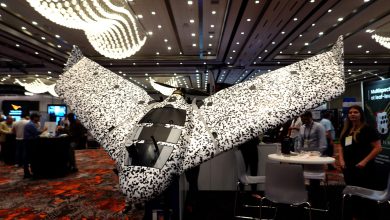 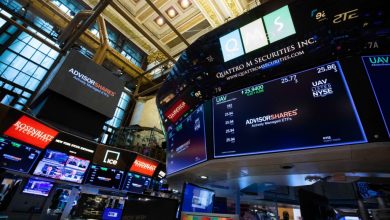 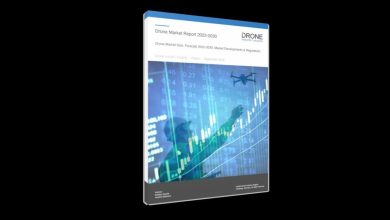 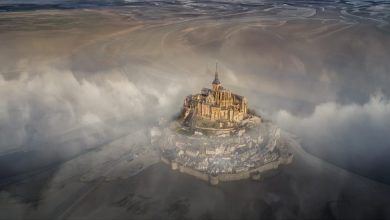