Archer received its FAA G-1 Issue Paper: Certification Basis (G-1 Certification Basis) last September and has worked through the Administration’s Center for Emerging Concepts & Innovation and Los Angeles Aircraft Certification to establish a collaborative and transparent relationship maintain office with the FAA throughout the certification process.

The inspection of Archer’s Maker took place at the company’s California flight test facility, where the aircraft is undergoing final preparations for its maiden flight as well as extensive safety tests. The FAA conducted a comprehensive review of the manufacturer to confirm that it was complying with the administration’s safety standards. After that, the FAA issued Archer its special airworthiness certificate, which says Maker is safe to leave the ground and allows Archer to begin hover test flights on the aircraft.

“Acquiring our FAA Special Airworthiness Certificate is an important moment for our company as we move one step closer to our goal of bringing eVTOL travel to the world,” said Archer Co-Founder and Co-CEO Brett Adcock. “We are excited to share a commitment with the FAA to create much-needed air transportation solutions. We are grateful to have established a close relationship with their Center for Emerging Concepts & Innovation as we continue to work to ensure that our eVTOL aircraft meet the highest safety and compliance standards. In a year of exciting milestones for Archer, this moment serves as an important validation point for the incredible work our team is doing to make our vision for urban air mobility a reality. “

“Our team has worked tirelessly towards this moment, and it is a testament to their efforts and dedication that we have successfully completed Maker’s formal inspection and received our special Airworthiness Certificate, the latest in a series of certification milestones,” said Adam Goldstein , Archer Co-Founder and Co-CEO. “We have demonstrated the quality and viability of our eVTOL aircraft while most of all maintaining our commitment to safety and are now focusing on Maker’s first flight tests. We look forward to sharing more exciting achievements in the near future. “

Miriam McNabb is the Editor-in-Chief of DRONELIFE and CEO of JobForDrones, a professional drone services marketplace, and a passionate observer of the emerging drone industry and regulatory environment for drones. Author of over 3,000 articles focusing on the commercial drone space, Miriam is an international speaker and recognized figure in the industry. Miriam graduated from the University of Chicago and has over 20 years experience in high-tech sales and marketing for emerging technologies.
For advice or writing on the drone industry, email Miriam. 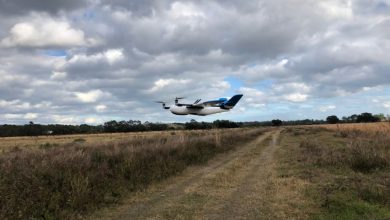 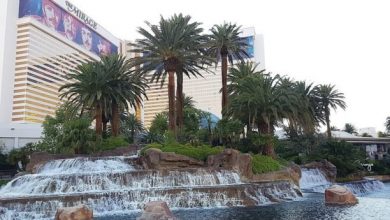 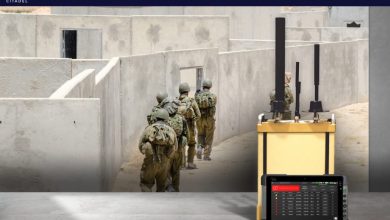