Apple announced a new version of the Apple TV 4K. The streaming device lets viewers access Apple TV content and other streaming services through a single platform. With the latest generation, Apple has added new features such as HDR10+ support, and it comes sporting the A15 Bionic chip from the iPhone 13 Pro series.

Thanks to the updated processor on the inside, Apple’s latest streaming box can perform faster than ever. Expect 50% faster CPU performance, and 30% faster GPU performance compared to the previous generation device. While this helps to provide a snappier interface, the real change comes when watching content.

For the first time, this new generation of Apple TV 4K supports HDR10+. This means even more content is supported in HDR, combined with the existing support for Dolby Vision. You’ll be able to watch the latest content in all its glory, with brighter highlights and improved contrast.

As with previous generations, the 4K streaming box comes with a Siri Voice Remote. The upcoming tvOS 16 update delivers a new interface for the smart assistant, taking up less space on your screen. And, as you’d expect, there’s full support for Apple services including Apple Music, Apple TV+, Apple Arcade, Apple Fitness+, and even AirPods connectivity! It also runs as a hub for any HomeKit connected devices in your home. Of course, you can access most other streaming services as well.

This new version of the Apple TV 4K is available in two configurations: Apple TV 4K (Wi-Fi) with 64GB of storage, or Apple TV 4K (Wi-Fi + Ethernet) with gigabit Ethernet support and a larger 128GB of storage. You can order the new streaming box from Apple today (18 October), and it’ll begin shipping 4 November. It starts at $129 for the base model and Siri remote, with the Ethernet model creeping up in price. 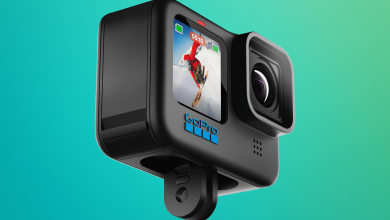 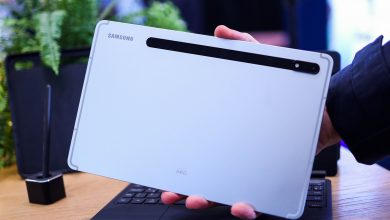 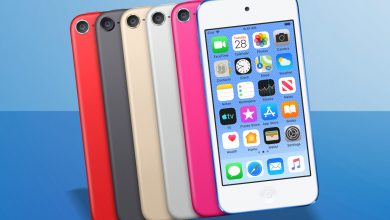 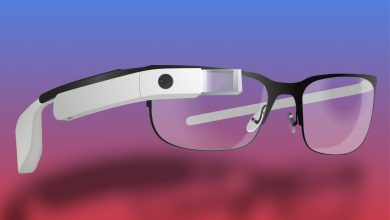