“Part of the reason we started this business in Ann Arbor in 2018 was (because) we thought there was a need for it,” Zemke said. “We wanted to provide environmentally friendly transportation options that we felt the community had a need for, (and) we knew East Lansing needed that type of service, too.”

The new location at 205 MAC Ave. in East Lansing will offer services similar to those in Ann Arbor, including electric and gas scooter sales, helmets, locks, accessories and repairs. However, Zemke said this location also will carry some new scooters, like Royal Alloy and Genuine.

Despite the different locations, both scooter companies are keeping the same prices for overlapping products.

Along with his experience in Spartan territory, Zemke said his company spent time looking into the area before the beginning of this business venture, so he isn’t worried about its success. Zemke said he thinks there is an even larger need for his business since a Lansing scooter company closed during the COVID-19 pandemic.

“We were excited to be able to come back and fill this void that was left when the other store closed, and it seemed like a natural fit,” he said. “We knew that there was a market here (and) we knew that the market was familiar with the products that we sold.”

With Ann Arbor and East Lansing being just an hour away from each other, Zemke said he’s “really lucky” he can expand to help two similar college communities find their wheels.

College towns like those of the University of Michigan and Michigan State University provide “a great market for scooters” because there are students searching for inexpensive, reliable forms of transportation, Zemke said. While bicycles may work for some students, scooters can offer a more practical solution for traveling farther distances, he said.

Although Zemke is now focusing on East Lansing Scooter Co., he said he isn’t ruling out future expansions to other college towns. 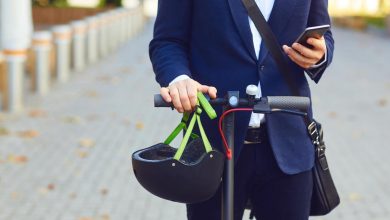 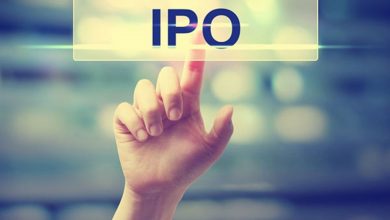 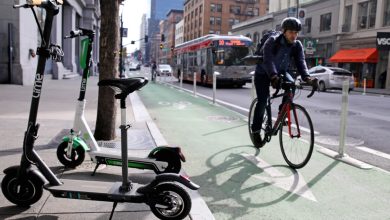 San Francisco’s Scooter Crackdown Means Play Good or Get Out