One year after Colorado Springs controversially allowed two electric scooter companies to start operating in the city’s downtown, one company has pulled out of the market due to low customer demand.

Veo’s departure at the end of this summer left two electric ride share companies for customers in the Springs: scooter company Lime and PikeRide, a local e-bike nonprofit.

Of course, the micromobility craze hit Denver years earlier. A pilot program started in 2018 led to a sort of Wild West free for all, with close to 2,000 scooters from a handful of companies offering residents a fresh and novel way to get around. However, the city’s early approach — relatively hands-off — to regulate the industry had riders zipping down sidewalks and left the scooters parked in such disarray as to be worthy of a South Park lampooning.

Colorado Springs took a different approach with its scooter program. After a request for proposals, it entered into a one-year contract with Lime and Veo in October 2021. And from the beginning, the scooters needed to be left in a limited number of designated parking areas in order to end the ride, at least in the highly trafficked downtown core.

Riders are also not allowed to ride on sidewalks in certain busy pedestrian areas and must avoid riding on streets with speed limits greater than 35 mph.

“I was like ‘Is anybody going to ever use these things? Or, are they going to sit there and collect dust?’” said Colorado Springs traffic engineer Todd Frisbie.

Despite Veo leaving the market, Frisbie believes the year-long pilot has shown clear demand for micromobility options downtown. So far, 76,000 riders have taken nearly 180,000 total trips in the city for a total distance of more than 270,000 miles.

“I mean, personally, I think that’s a lot,” Frisbie said.

With the Springs being the first city Veo entered in the state, Hoover agreed his company possibly suffered from a lack of name recognition against Lime (which also operates in Denver). Regardless, he said the growth and development of the city’s downtown and more bike-friendly street design is leading to what could soon be a much better market for companies like his.

“All those things are pointed absolutely in the right direction, and … can deliver a really top tier micromobility market, really only probably a few years down the line,” Hoover said.

Frisbie said Colorado Springs is in talks with scooter company Spin to operate in the city alongside Lime, replacing Veo.

A representative with PikeRide said in an email that ridership in 2022, despite the competition from the scooter companies, is on track to exceed last year’s ridership by 50 percent. 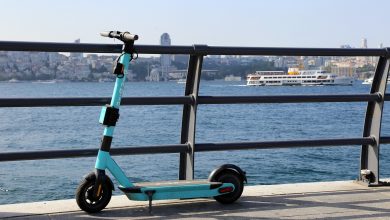 How lengthy does it take to cost an electrical scooter? 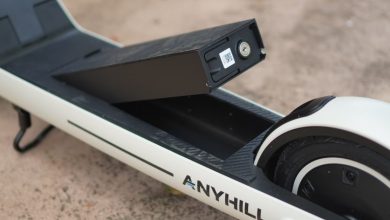 A fast electrical scooter with an superior hidden trick 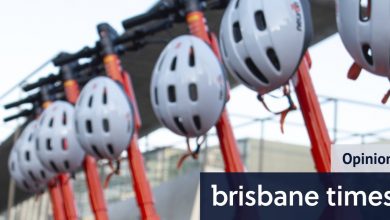 Implement e-scooter security, however do not ignore the larger visitors hazard 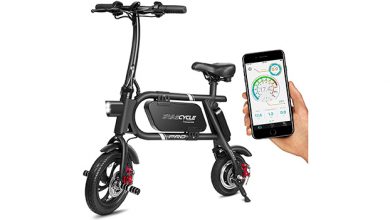